I decided to take a small spinoff in the weekend and add some basic particle rendering to my game engine. Right now the particles are rendered as billboards, built by the CPU. Eventually I want to try GPU acceleration with Transform Feedback and rendering volumetric particles.

The particle billboards are build in one of two ways, one is the traditional camera plane facing billboard:

And another possible method, which can produce better results for larger billboards is the camera position facing billboard:

Both methods are well explained in Eric Lengyel’s book Math for 3D Game Programming and CG.

Following are some screenshots of what I did so far. 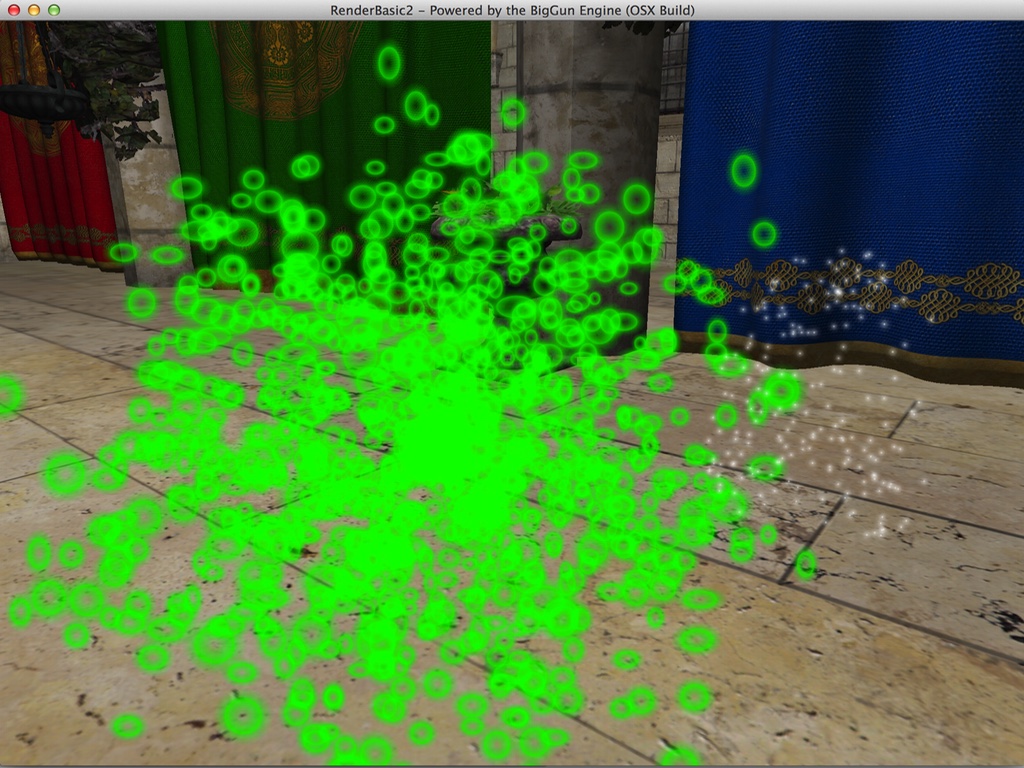 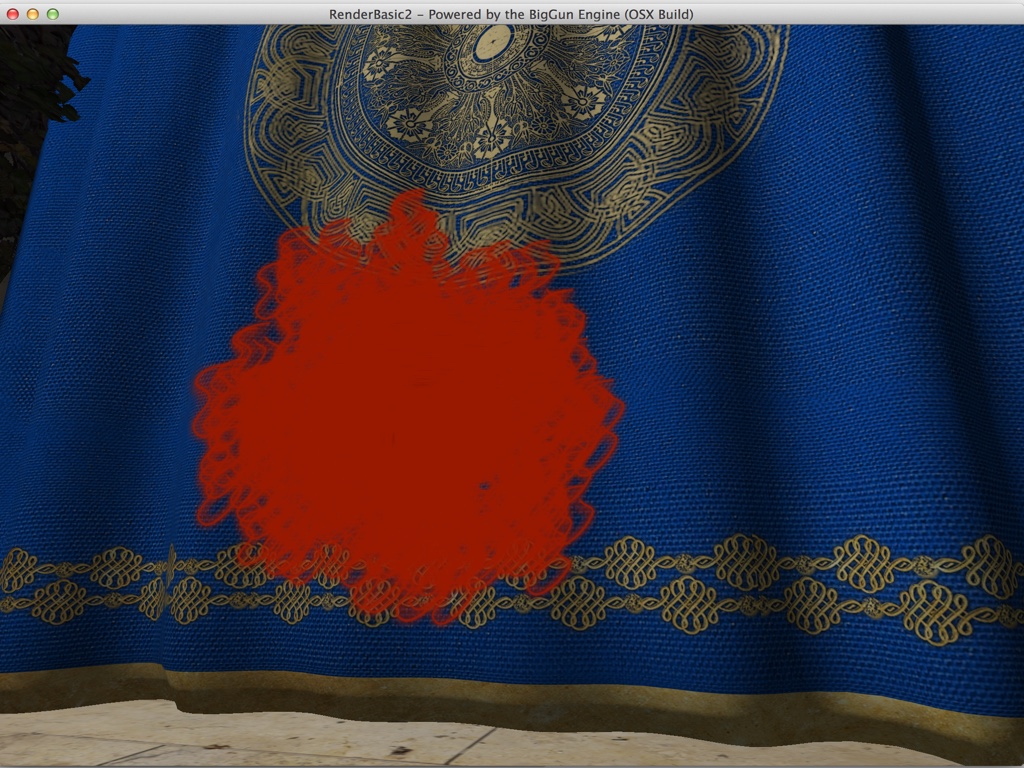 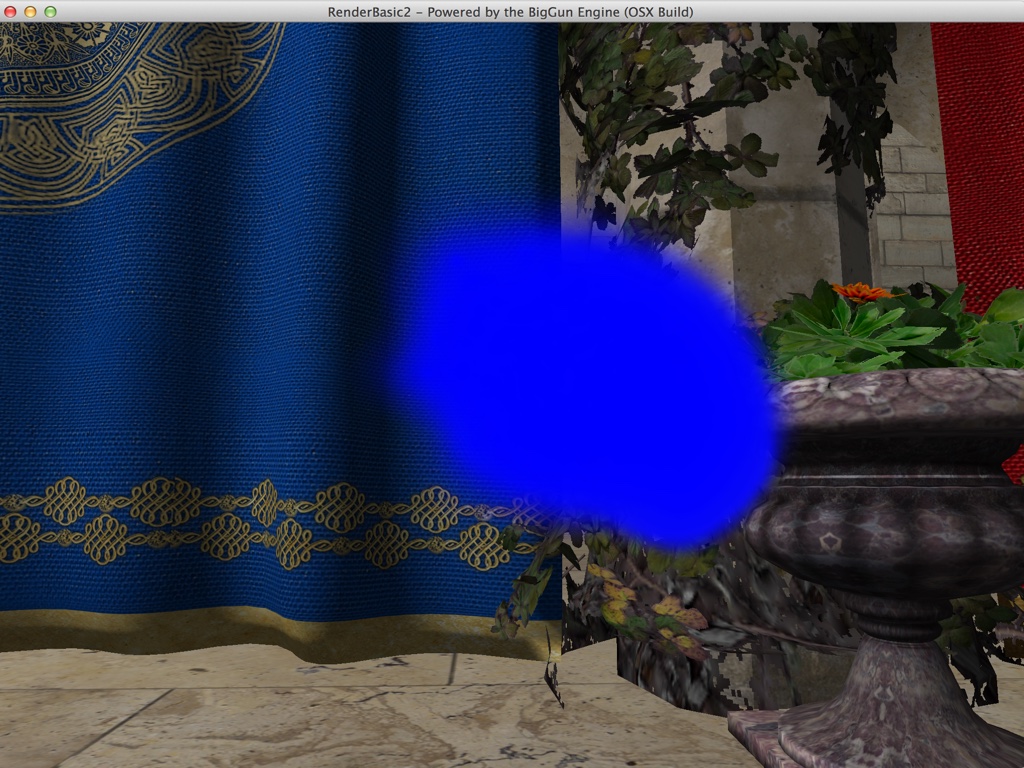 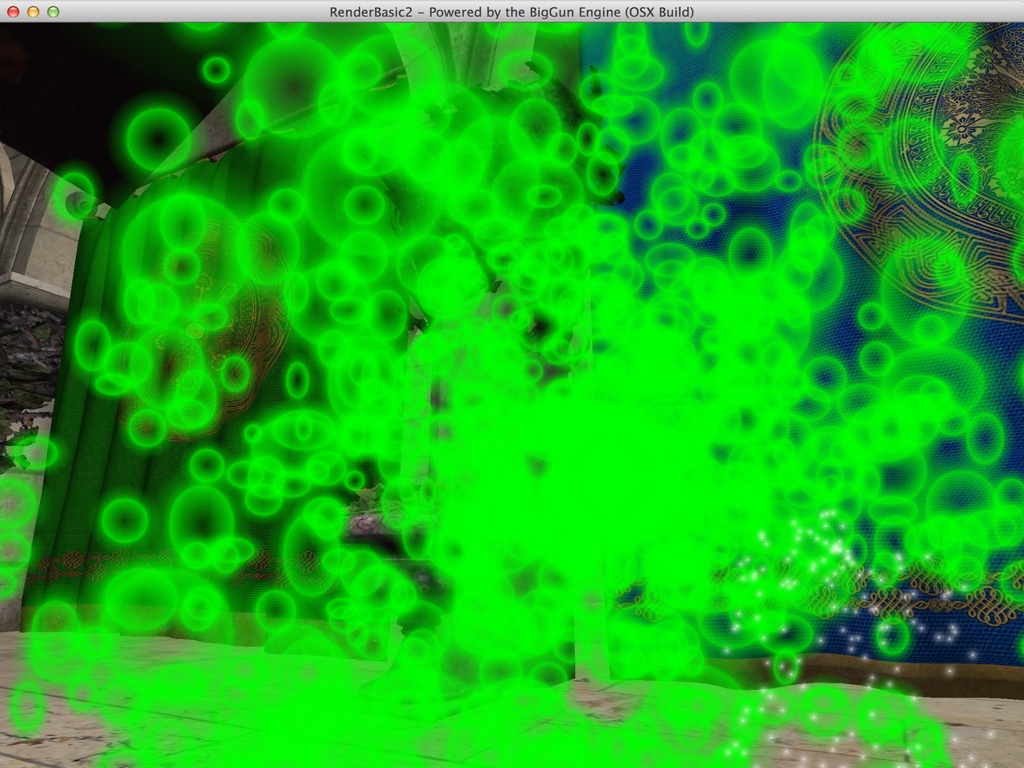 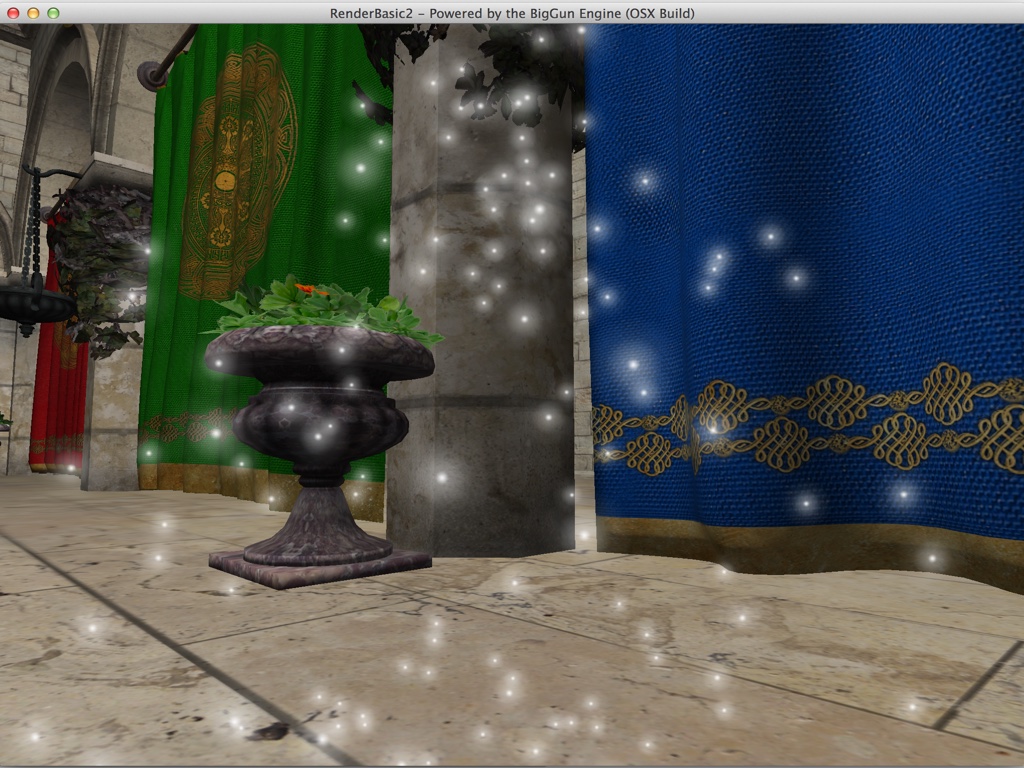 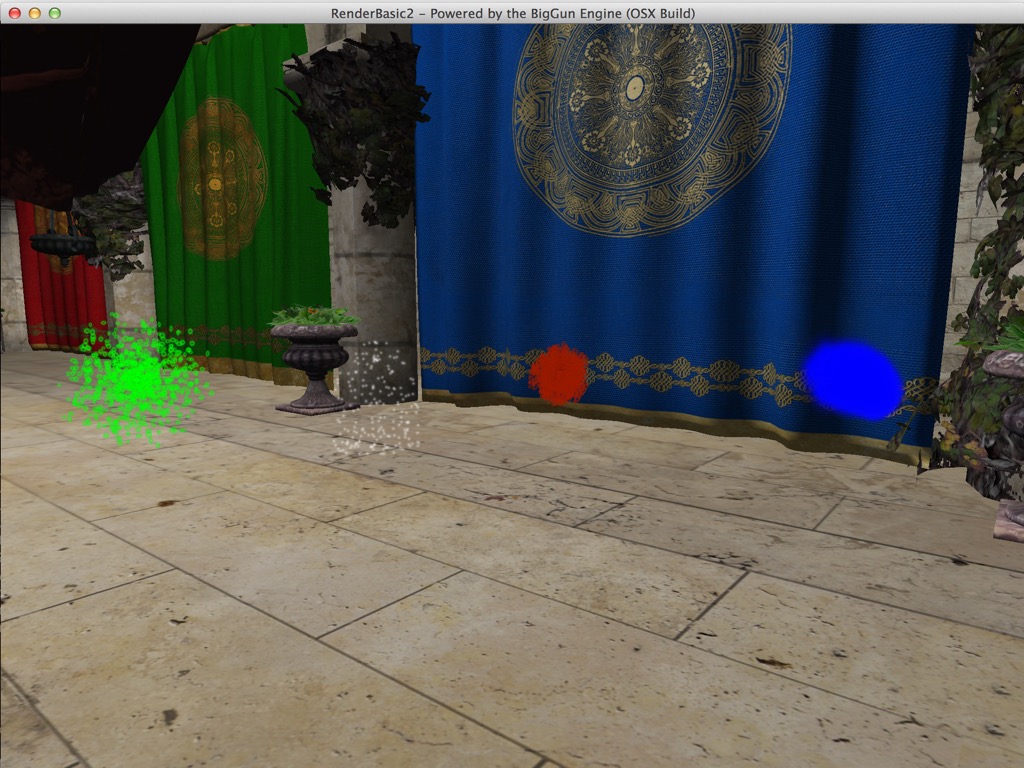