Just a few weeks back I finished a little iOS game, the Oldschool Space Shooter Game - OSSG. I did it as a University assignment. It is not published, mainly because I don’t have the slightest desire of paying Apple $100 bucks just to publish it :P, but also because it is still very rough and missing some original art assets.

This was my first time writing an iOS app and coding in Objective-C, so the code is pretty lame, overall. I didn’t pay much attention to code quality, and to be honest, didn’t quite get to like Obj-C either. Everything in the project is game-specific, but the code is fairly simple, apart from a few nasty globals, it goes against all Obj-C odds and doesn’t use deep inheritance chains, instead I almost attempted a component based architecture.

The coolest thing in the end though was the 3D background I added behind the Cocos2d sprites, using OpenGL ES: 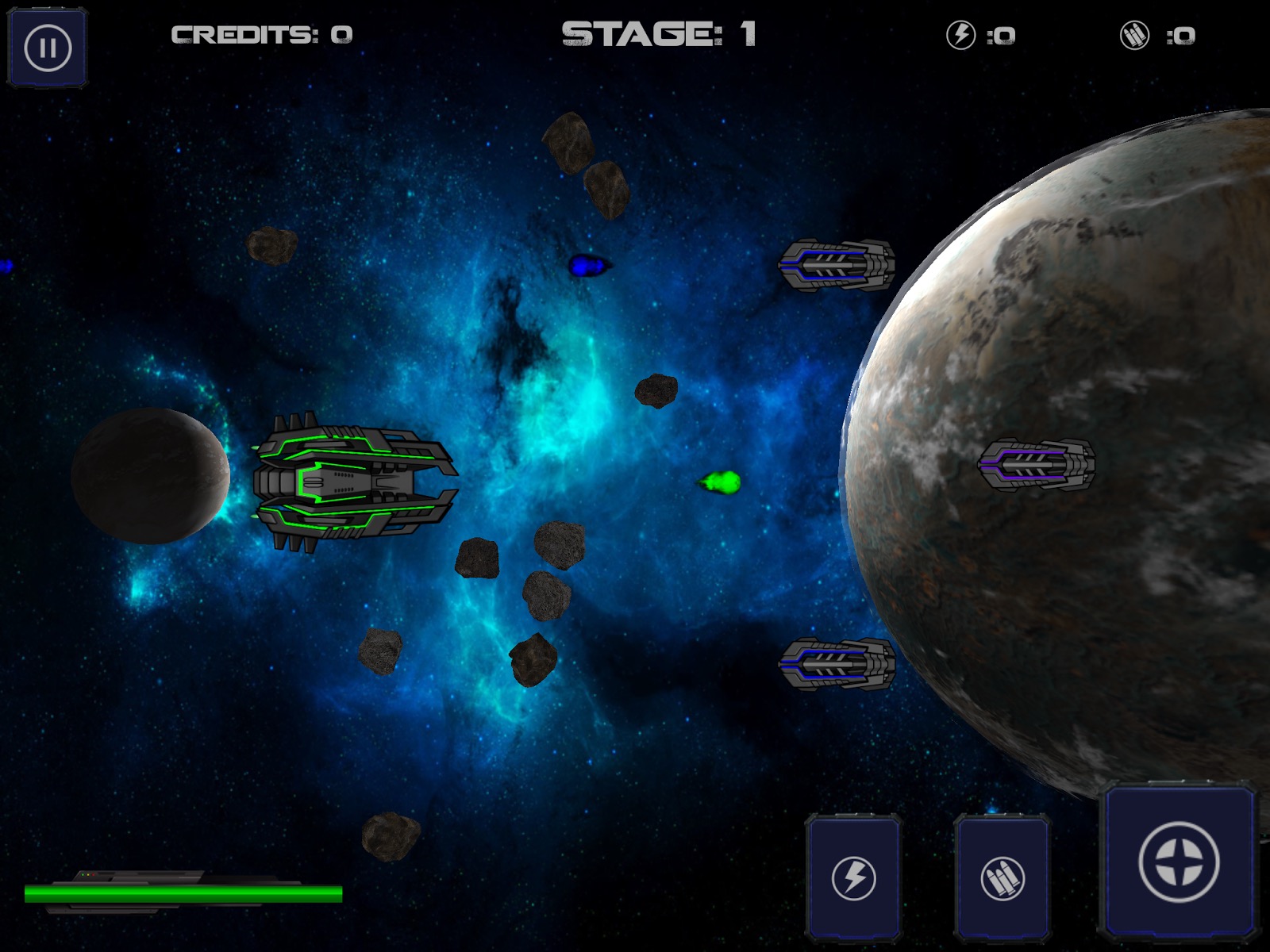 The source code repository can be found here, if anyone is interested in taking a look.

Following is a short gameplay video (running on the simulator, so forgive the low frame-rate).